We are thrilled to launch Marissa Wolf’s first full season as our new artistic director.  She’s planned a season full of energy, music, emotion, and humor!

Scroll down for the good stuff!

Were you a season subscriber for 2018-2019? Renew your subscription here.

Groups of 10 or more can get an early bird discount!
Individual tickets will go on sale mid-August. 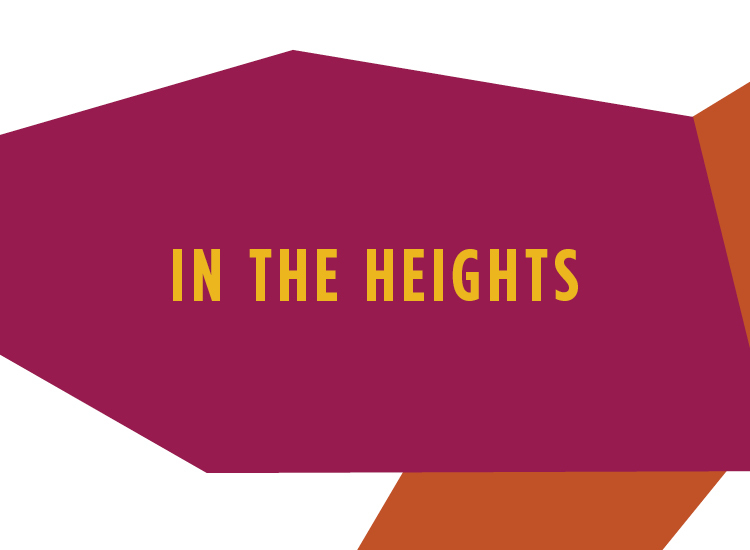 THE SIZZLING MUSICAL FROM THE CREATOR OF HAMILTON! Lin-Manuel Miranda’s Tony and Grammy Award-winning musical takes us to New York’s vibrant Washington Heights, where the air is filled with the sounds of salsa, merengue, soul, hip-hop, and R&B. It’s a community on the brink of change, where a tight-knit group of friends and neighbors struggles to achieve their dreams.

“The energy it gives off could light up the George Washington Bridge for a year or two.” – The New York Times 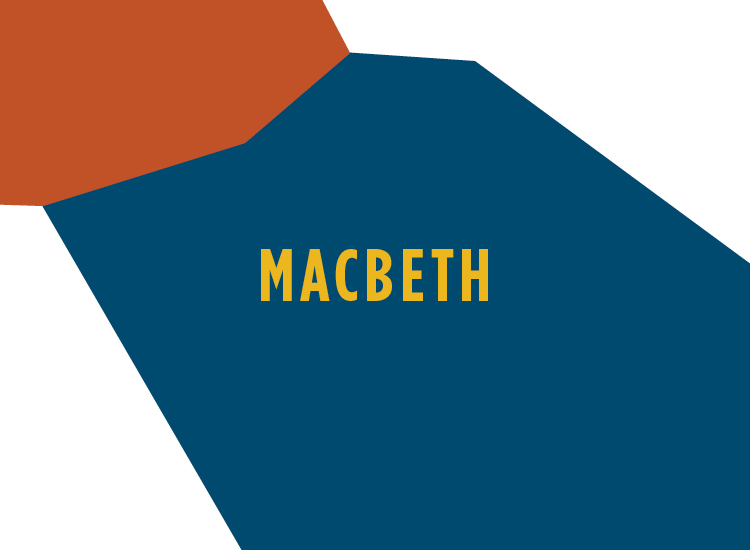 Shakespeare’s infamous tale of political gluttony and supernatural vengeance finds refreshing new life in this piercing, stripped-down adaptation that creates a taut, contemporary thrill ride. Three women tackle all the roles, with captivating shape-note singing lending a haunting soundtrack to the rise and fall of Scotland’s most notorious royal assassin. Perennially relevant and breathtaking, Macbeth is a drama that demands to be seen — whether it’s your first or five hundredth time. 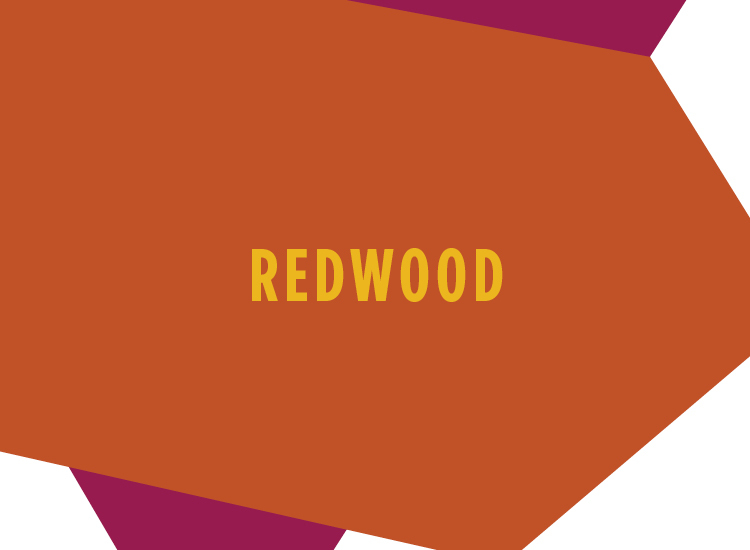 When Steve Durbin sets out to chart his (Black) family’s ancestry online, his revelations unwittingly throw his entire family into turmoil. Chiefly: his niece, Meg, is forced to consider her relationship with Drew (her white boyfriend) in an unsettling new light. Guided by a hip-hop dance class chorus, this singular American family must find a way to live in a present that’s overpopulated with ghosts. 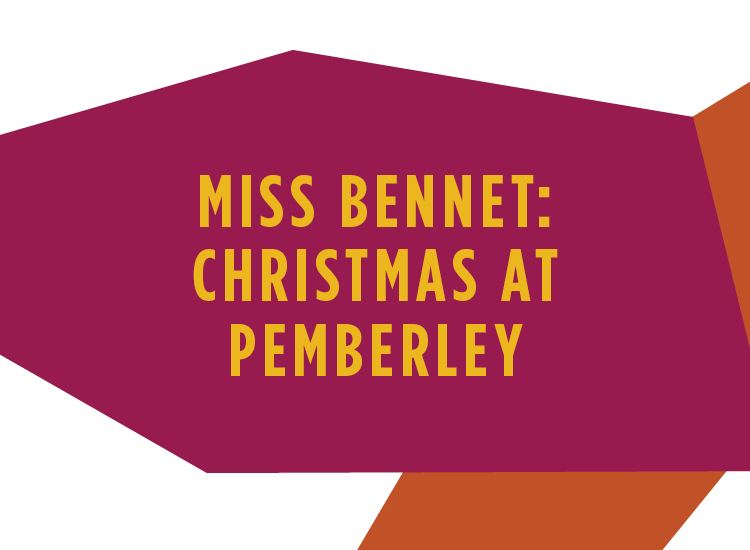 Delicious as a mug of frothy eggnog, meet your new favorite holiday classic!

Middle sister Mary finally takes center stage in this charming and clever sequel to Jane Austen’s Pride and Prejudice. While happy in the company of books and her piano, Mary has grown tired of her role as the dutiful daughter. When the Bennet sisters gather at the home of Lizzy and Darcy for the holidays, an unexpected guest sparks Mary’s hopes for independence, an intellectual match, and perhaps even love. Blending modern wit and period style, this enchanting romantic comedy promises to delight Austen aficionados and newcomers alike. 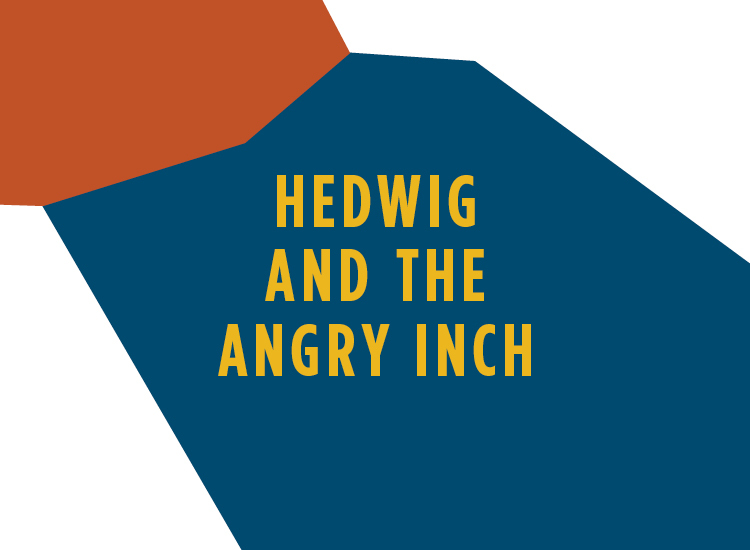 Hedwig and the Angry Inch

Winner of 4 Tony Awards, including Best Revival of a Musical

Brilliantly innovative, heartbreaking, and wickedly funny, this genre-bending, fourth-wall-smashing musical sensation tells the story of one of the most unique characters to ever hit the stage. Hedwig, a German emigrant, is out to set the record straight about her life, her loves, and the operation that left her with that “angry inch.” Part rock concert, part cabaret, part stand-up comedy routine, this one-of-a-kind musical proves time and again that an indomitable spirit can’t ever be tied down.

“The most exciting rock score written for the theatre since, oh, ever!” – Time Magazine 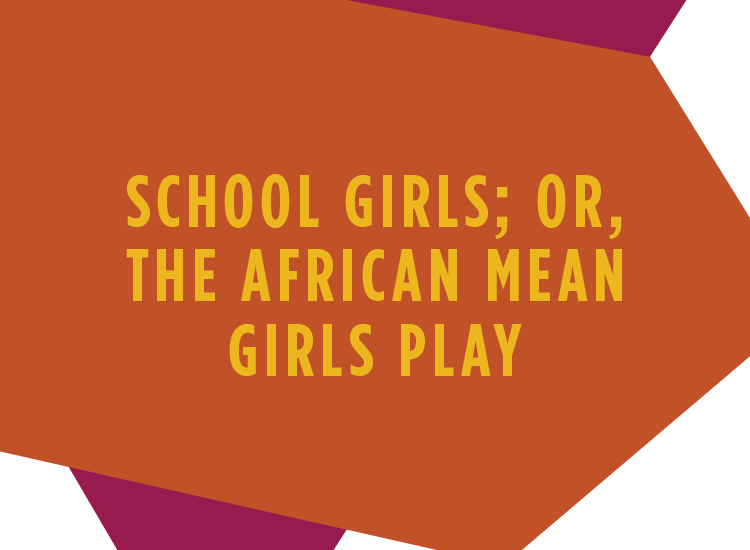 Paulina, the reigning Queen Bee at Ghana’s most exclusive boarding school, has her sights set on the Miss Universe pageant. But the arrival of Ericka (a new student with undeniable talent, beauty, and light skin) captures the attention of the pageant recruiter — and nearly topples the social order of Paulina’s hive-minded friends. Jocelyn Bioh’s biting comedy explores the challenges facing teenage girls across the globe and cautions that while beauty may be only skin deep, its pursuit can cut much deeper.

“A gleeful African makeover of an American genre.” – The New York Times

A co-production with Artists Repertory Theatre 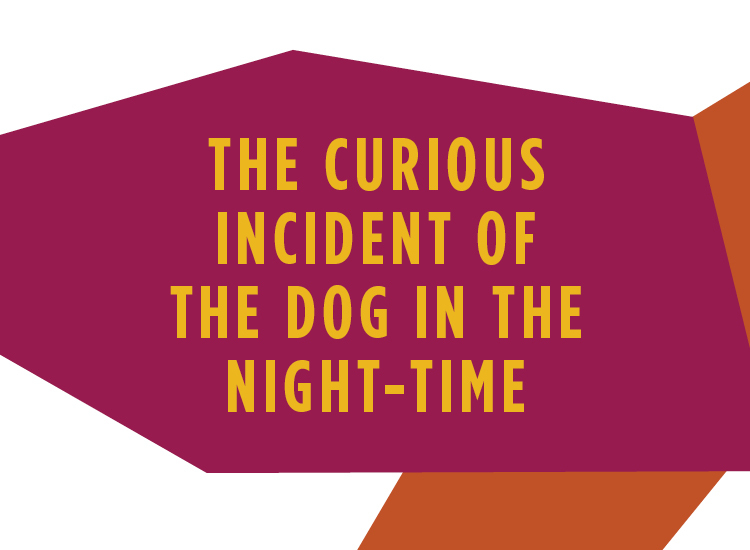 The Curious Incident of the Dog in the Night-Time

This Broadway smash hit takes you inside the mind of 15-year-old Christopher, a boy with an extraordinary brain. He is exceptional at mathematics, incapable of lying, detests being touched, and distrusts strangers. Now, it is seven minutes after midnight and Christopher is under suspicion of killing his neighbor’s dog, Wellington, with a garden fork. Determined to find the true culprit, Christopher carefully records each fact of the crime. Ultimately, his detective work takes him on a deeply personal quest that upturns his world. 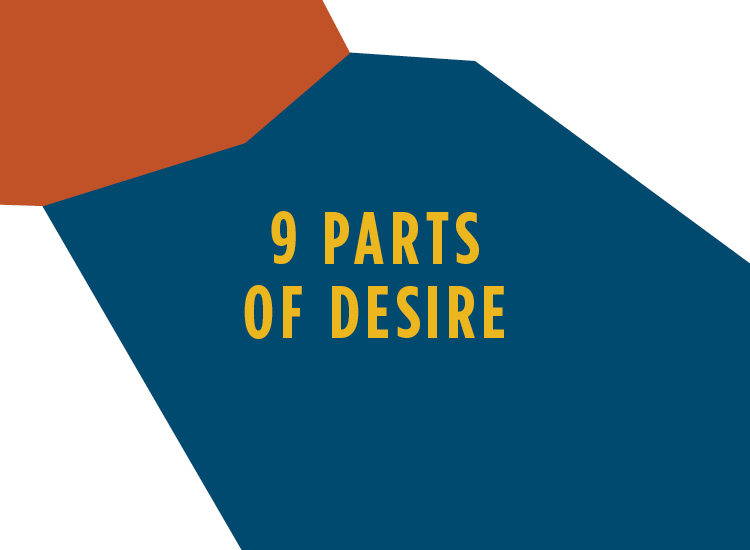 An intimate and complex portrait of the extraordinary (and ordinary) lives of nine Iraqi women, this remarkable solo work offers a meditation on what it means to be a woman in a country overshadowed by war. Based on her interviews with real women during the reign and fall of Saddam Hussein, Heather Raffo weaves nine utterly distinct voices into a tapestry of humanity, love, and endurance in the face of oppression. 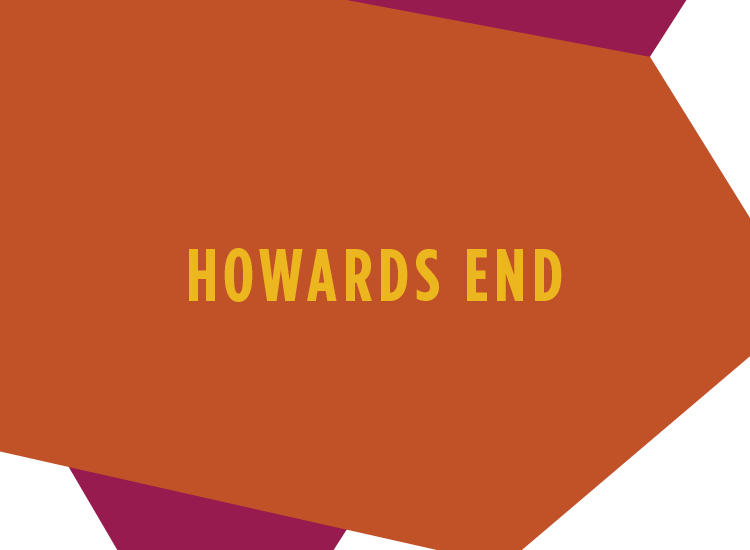 Based on the novel by E.M. Forster
Adapted by Caroline Hewitt
Directed by Marissa Wolf

Margaret and Helen Schlegel are savvy, intellectual women struggling to be heard over the stubborn dominance of England’s early 20th century social strictures. When their lives intersect with two very different men, the sisters’ relationship to each other, themselves, and the way they see the world, changes forever. Four actors play 20 characters learning how to connect with each other in a landscape of changing values and alliances. 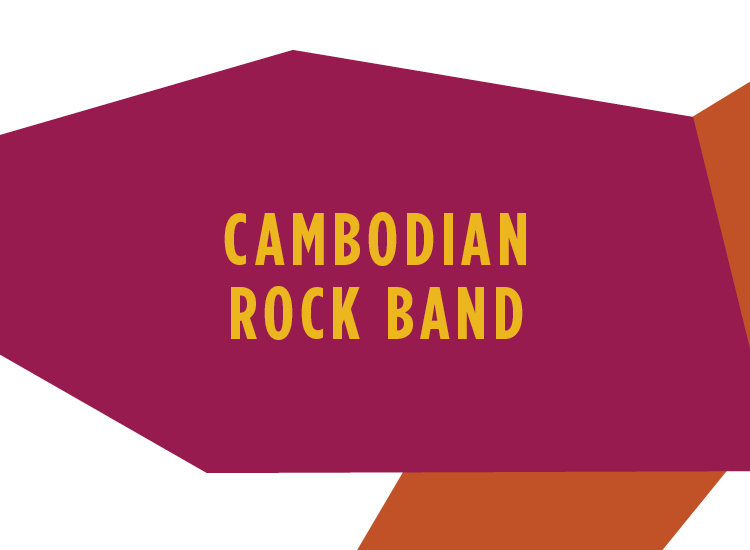 Dubbed “fierce, gorgeous, and heartwarming” by the Los Angeles Times, this play (part comedy, part mystery, part rock concert) follows a young woman trying to piece together her family history 30 years after her father fled Cambodia. Featuring a cast that performs a mix of contemporary Dengue Fever hits and classic Cambodian oldies, Lauren Yee vividly brings to life the Cambodian rock scene of the ‘60s and ‘70s, a movement cut short by the Khmer Rouge’s brutal regime, which nearly erased the music (and musicians). A story about survivors, the resilient bond of family, and the enduring power of music.